Getting the succession plan conversation rolling 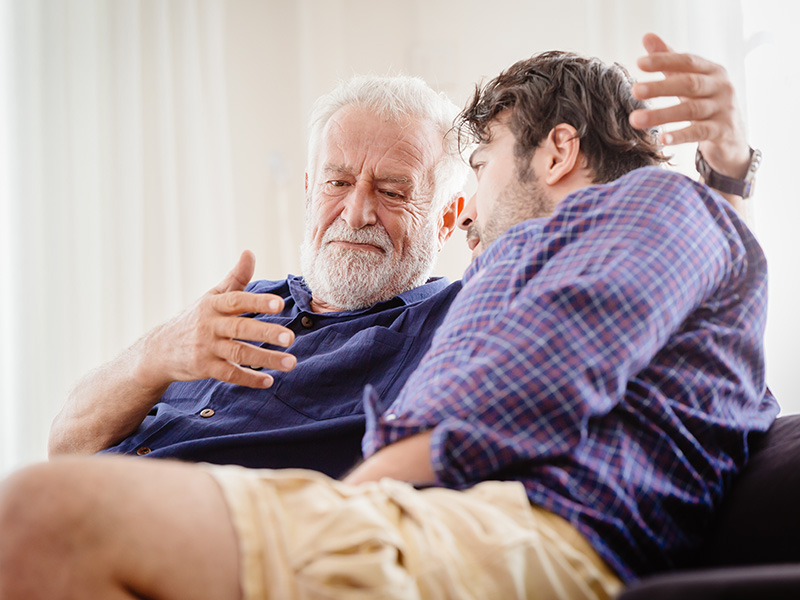 Caught up in this is the impatience of the younger generation to take over the farm, and the older generation letting go. But it doesn’t have to be difficult, in this article we talk about how you can get the conversation rolling.

Overcoming the discomfort in talking about succession planning starts with understanding what roadblocks are attached to it. After helping many farming families work through the issues associated with succession planning, we’ve come up with an approach that’s inclusive of all family members.

The first is to get the family talking so we can understand where everyone is coming from. This is especially important for the older generation who can be anxious about letting go of the farm, or what happens when a new family member arrives on the scene. Out of these conversations, we nearly always get asked the following:

Other questions and issues are raised, but overwhelmingly it’s these two questions that are asked time and time again.

Protecting assets when a new family member joins the operation

When a family member gets married, they may want to get their spouse involved in the farm’s operations. This is often the hardest issue to tackle especially for the older generation who approach the topic with the best intentions but may have preconceived ideas about what will happen when a new spouse joins the family. These ideas can often be very different between the two parties.

Any new conversation should start with an understanding that everyone is allowed to express a view and that they’ll be listened to. This is especially important for the younger generation so that the older generation can talk about any anxiety they may feel in an open way. Sometimes the best way to do this is through an independent facilitator, like Sprout Agribusiness.

The next big question is who does what in the current structure and in the future one. It is important that both the younger and older generation thinks in detail about what these roles are and what they are responsible for.

It is important for the roles to be defined with both generations input because it draws on valuable knowledge about what the farm needs now and, in the future, and how each role meets those needs. Defining roles is also a critical part of a successful transition as without it the older generation can feel left out of the operation, or the younger generation is unclear about what they need to do.

From our experience, the success or failure of a succession plan comes down to defining and documenting roles, even for those who want to exit the operation entirely. For the older generation, the deciding factor is often keeping them involved in the farm and making them feel part of its operation. 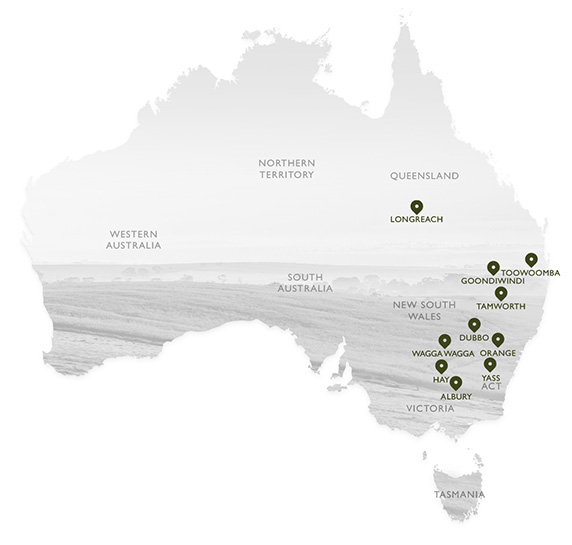 “Cannot recommend Sprout Ag enough for sorting out future plans, succession plans and identifying what roles there are and who is most suited!”

“I gave them a crack and are very pleased with the outcome. They all have a farming connection, and although some of them like to drink bottled water, they will outdo any bank/broker you can find, purely on the volume of funds they handle”

“Saving $50K per year on what my agent was charging”

Or fill in the form below and we'll be in touch